In 1984 the groundbreaking Subway Art brought graffiti art to the world. 25 years on, the bible of the street art movement is back and better than ever!

In new introductions Martha Cooper and Henry Chalfant recall how they gained entry to the New York grahhiti community in the 1970 and 1980s.

The authors bring us up to date on how the lives of the original subway artists have unfolded, and mourn the loss of several writers to the darker forces of the street. 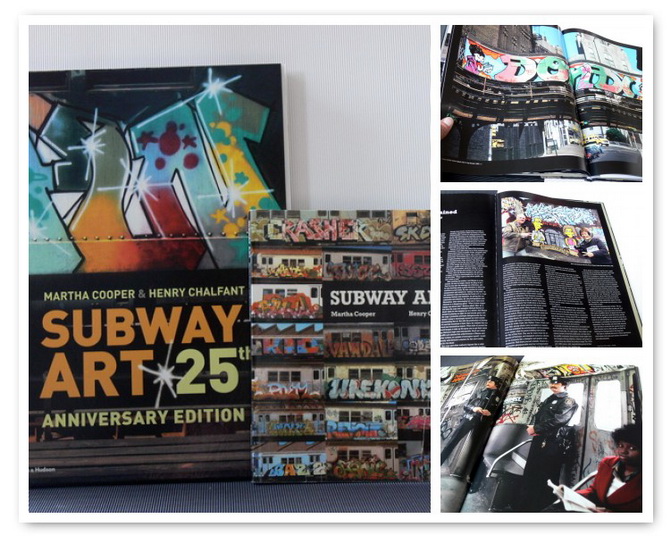